From where did I start my journey?

In around 2008, I purchased the first domain called Qwerz.com which I bought to create an education portal teaching PHP, Web designing and other related technologies. I was a first year college student then and the memories is what I cherish now.

In matter of few months, I got hundreds of registrations then and I did upload many tutorials on it. Later on, thanks to my perpetual chase for shining balls, I switched to other projects and quite let it go.

Learning - if you are getting some success in your gig, pursue it more and exploit all opportunities. Make best use of your time and stick around for a long haul.

1. When you try to upload the RAW images to Google Photos, the kernal_task usage spikes to 200% - 900% and once the upload is completed, the system usage settles down.

2. If you try to upload thousands of files to Google photos, there can be instances when few images aren't uploaded and an error is shown in the end with names of those images. Try to copy the names and upload them manually one by one. Alternatively, upload the entire folder again but that again takes a lot of time to upload. The issue is caused mainly because the files were of unsupported format, or they weren't read from hard disk properly or there was some issue in uploading them to google photos. Happens all the time and it is normal.

3. Duplicate images are mostly taken care of by google photos as it keeps on reducing the number of total files to upload count. That just shows how many duplicate files were identified.

4. For Google Photos, I have observed that the photos are uploaded at maximum speed of 6 - 10 MB/s despite having 200MB/s connection. Images sizes varies from .5MB to 10MB and some of them were duplicates of already updated images.

5. For video uploads to Google Photos, the speed peaked to 50MB/second -- that was a relief.

6. Google photos doesn't automatically upload sub-folders so you need a folder with all the images and videos.

Forming systems help a lot - they make you more #productive, #organised and improves your life in countless ways. Automate trivialities in your life and focus on the things that matter the most. Being with your loved ones and spending time with them is one of them. #Life

The Teams and taking ownership of everything that you do

Taking ownership of everything that we do is prudent to be a good leader. One must feel the sense of responsibility and do whatever it takes to meet with them.

There's an excellent book about it called Extreme Ownership that covers this topic very well -- in how SEAL Teams operates, how's their mind-set.

When you are a leader, you take the responsibility of the entire project, all its stakeholders including the TEAM, the project's success and failure. The success of the project may depends on you, but the failure definitely is on you.

Critical element of leadership is the team as without the team, there is no leadership.

How to produce well?

The challenge is to also keep it tight, as Tim Washer, who produces video for Cisco, espouses. That means clarity, brevity, and utility. : “Start with empathy. Continue with utility. Improve with analysis. Optimize with love.” 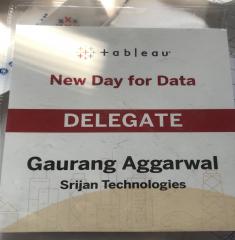 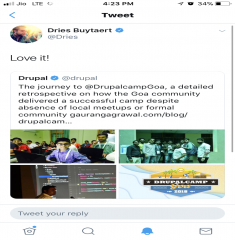 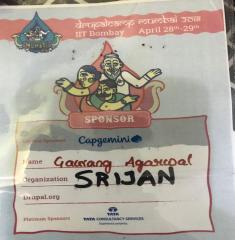 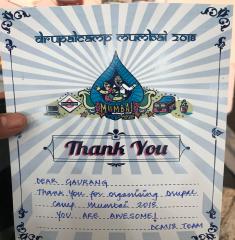 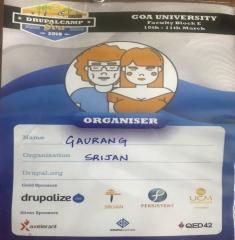 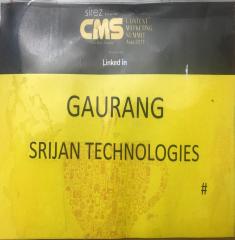 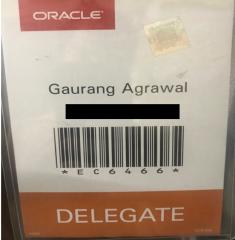 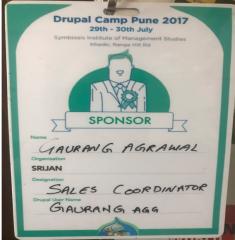 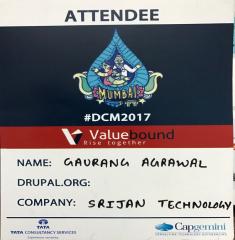